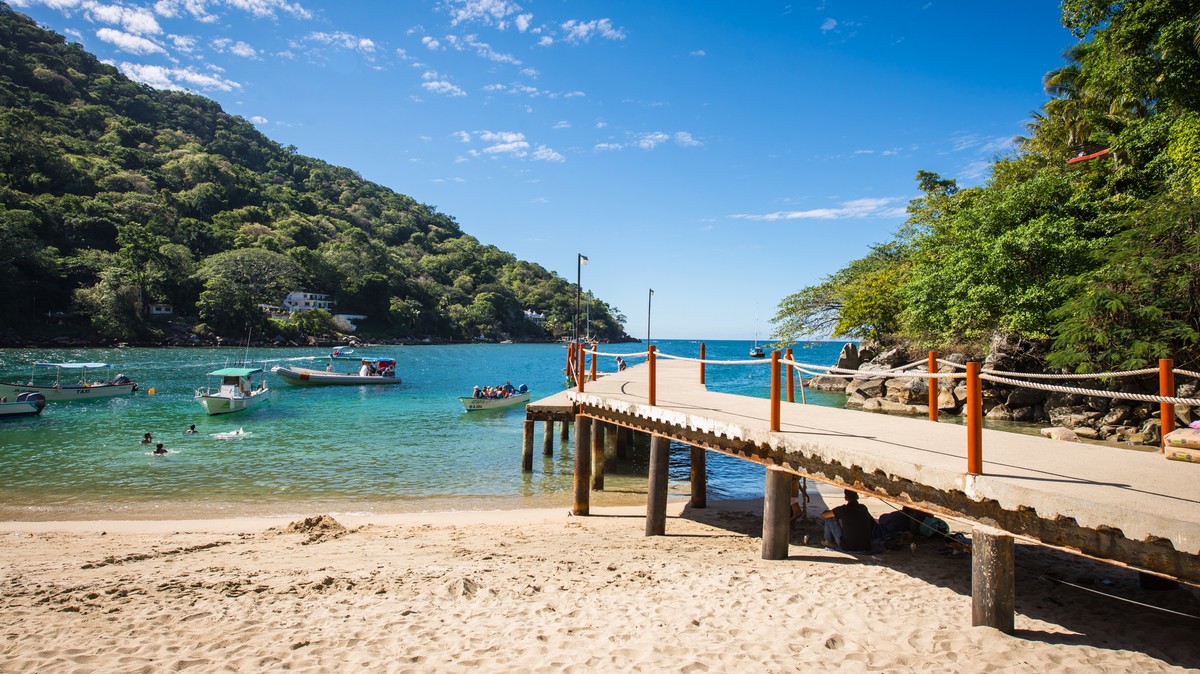 SAN DIEGO – Street vendors are popping up all over San Diego, allowed to set up virtually anywhere within city limits with few regulations.

One of the main places they gather to sell merchandise is along the Mission Beach boardwalk. Mission Beach City Council chairman and local business owner Matthew Gardner said he’s had enough.

“The most glaring part for me is that it just tramples on the beautified space of the public park that they decided to install everywhere,” Gardner said.

Every weekend and on certain days of the week, vendors flock to wherever they can, selling everything from hot dogs to jewelry.

“What the city has not done is provide local regulation of this trade, and as a result you find yourself in a situation where parts of our community are overrun with street vendors,” said San Diego Mayor Todd Gloria. “And people are understandably upset.”

To understand how San Diego got here, it’s important to understand how it all started. Former California Governor Jerry Brown passed AB 946 in 2018, also known as the Safe Sidewalk Vending Act, which decriminalized sidewalk vending statewide. The intention was to bring vendors out of the shadows as viable contributors to local economies.

The state left it up to each city to regulate, and Coronado, National City, and Oceanside all had rules in place within months. The City of San Diego still does not.

“The right time to have these regulations passed was about two years ago,” Gloria said. “Here we are today, just cleaning up after that.” And you’ve seen things like that before – scooters, vacation rentals, things that were allowed, but the city kind of got its head in the sand. We no longer put our heads in the sand.

Business owners are frustrated claiming they are paying high rent to legally operate their stores.

“From a business owner’s perspective, it’s very frustrating,” Gardner said. “Outside in front of my shop, I watch over 200 vendors every day in the heat of summer, when I need to make the most money.”

The majority of street vendors have settled in Mission Beach and Pacific Beach, two seaside communities in the District of Council President Jennifer Campbell.

Campbell and Gloria said they expect city council to consider new regulations within the next 30 days, and the mayor has set aside $ 250,000 to help sellers who will need to purchase permits or special licenses. to get to the code.

“We will provide sensible regulations that address the safety concerns present in many of our communities while allowing the intent of state legislation, which was micro-level commerce, allowing people to start their small businesses. “said Gloria. .

FOX 5 reached out to the vendors to hear their thoughts, but they declined to be formally interviewed, saying they had previously been harassed by area residents.

One seller said he only sells items during the summer for extra money and plans to pack his bags and close his stand very soon.