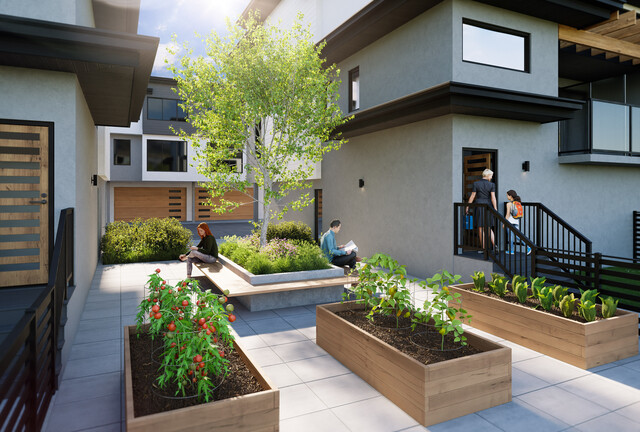 Description of the disaster

Since December 29, 2020, the alert level for La Soufrière volcano in Saint Vincent and the Grenadines has been raised due to increased volcanic activity. On April 8, 2021, the alert level rose to red, forcing government authorities to issue immediate evacuation orders. On April 9, 2021, La Soufrière erupted for the first time in 40 years, sending a plume of ash 10 km into the sky. Multiple subsequent eruptions occurred and several severe tropical storms and rains initially hampered cleanup activities and slowed the recovery phase of the operation.
Heavy ashfall first affected the neighboring islands of Barbados, Grenada and Saint Lucia. The ash fall, however, did not cause any considerable damage and did not require evacuation on these islands.

At its peak, the eruption displaced more than 13,300 people who took refuge in public and private collective centers, with most of Saint Vincent’s 110,600 residents indirectly affected by ashfall, water restrictions , loss of income and shortage of rental housing.

The red and orange areas have been designated as safe for people to return in September 2021 by NEMO, and all government-run mass shelters have been closed by March 31, 2022. Despite the significant amount of work that has been completed, some families continued to live with host families. , or in transitional housing while they repair or rebuild their damaged homes. In addition, livelihood activities were severely limited in 2021 and were aggravated by the COVID-19 pandemic which further strained household livelihoods and earning potentials.

Government efforts to help households in St. Vincent and the Grenadines recover from the eruption include:

• Cleaning and removal of ash from all roadways

• Provision of food parcels (with distributions supported by the SVGRC)

• Construction of 27 houses in Orange Hill for households unable to return to their pre-eruption homes.

The Saint Vincent and the Grenadines Red Cross (SVGRC) has been working with national authorities helping families evacuate the red and orange areas and providing food parcels and other in-kind donations. The following actions have been implemented by the National Society to date:

• Provided 291 multi-purpose cash grants to households during the emergency phase of the response.

• Distribution of relief items such as blankets, water, mosquito nets, tarpaulins and wheelbarrows to 1,713 families.

• 3,231 food parcels (purchased with bilateral funds – delivered as part of the appeal) were delivered to families on the islands of St Vincent and Bequia.

• 2,398 hygiene kits were provided to households.

• 88 staff and volunteers were trained in Mental Health and Psychosocial Support (MHPSS) and participated in the “Return to Happiness” program in collaboration with UNICEF, the Ministry of Social Development and the Department of Child Welfare.

• 667 PSS kits were provided to support the return of children to school.

• 400 wall-mounted disinfection units have been installed in classrooms, health clinics and community-run buildings.