Mayo cottage for sale will steal your heart

The three-bedroom sandstone block cottage, which was built with the help of convicts in the 1860s, is tucked away in a corner of the Royal National Park, overlooking Deeban Spit towards Maianbar,

Owners Tara and Steve Larnach received a Tourism Star Award from the Judges – a new category introduced this year to recognize outstanding innovation, resilience and customer service during the pandemic.

Ms Larnach said it was very exciting to win the award when there were so many great tourism operations ‘and we’re basically a one-person show’.

“Steve is a mechanic with a company in Bondi and I am a secretary and vacation rental manager,” she said.

The couple have owned the chalet for about 10 years after falling in love with it while staying there under the previous owners.

“For me, it’s a labor of love, and sharing it with other people is the best part. They come and fall in love with it too, and take away happy memories.

“It’s not a big business if you just measure things in dollars and cents, but I think there’s a lot more to it.

“You have to stay here to appreciate the feeling. Past guests wrote that they ‘loved the peaceful energy, which you don’t find very often’.”

Ms Larnach said everyone working at the chalet lived in Bundeena-Maianbar.

The company faces another hurdle at present, with a number of objections to a development application for the construction of a studio, semi-attached to the chalet.

Ms Larnach said she would discuss the objections with Sutherland Shire Council.

The cottage’s history dates back to November 5, 1863 when George Simpson was granted 20 acres of land (now Bonnie Vale) on the Hacking River.

He built “a stone house, dairy, stockyards and pigsty”, which he left to his son William when he died on March 17, 1866. This “stone house” is Simpson Cottage.

Simpson then built a large mansard-roofed hotel nearby and obtained a liquor license in 1887.

In the 1890s, the hotel was a local landmark and a popular destination for honeymooners and families. Sutherland Shire’s first school was held in a hotel room.

The hotel burned down on July 29, 1955. The site of the hotel was purchased by the National Park Trust in 1947 and is now a National Parks Ranger hut.

Previous Letter to the Editor: Short-term rental restrictions will hurt local economy
Next 5 Ways to Show Nature This Valentine’s Day 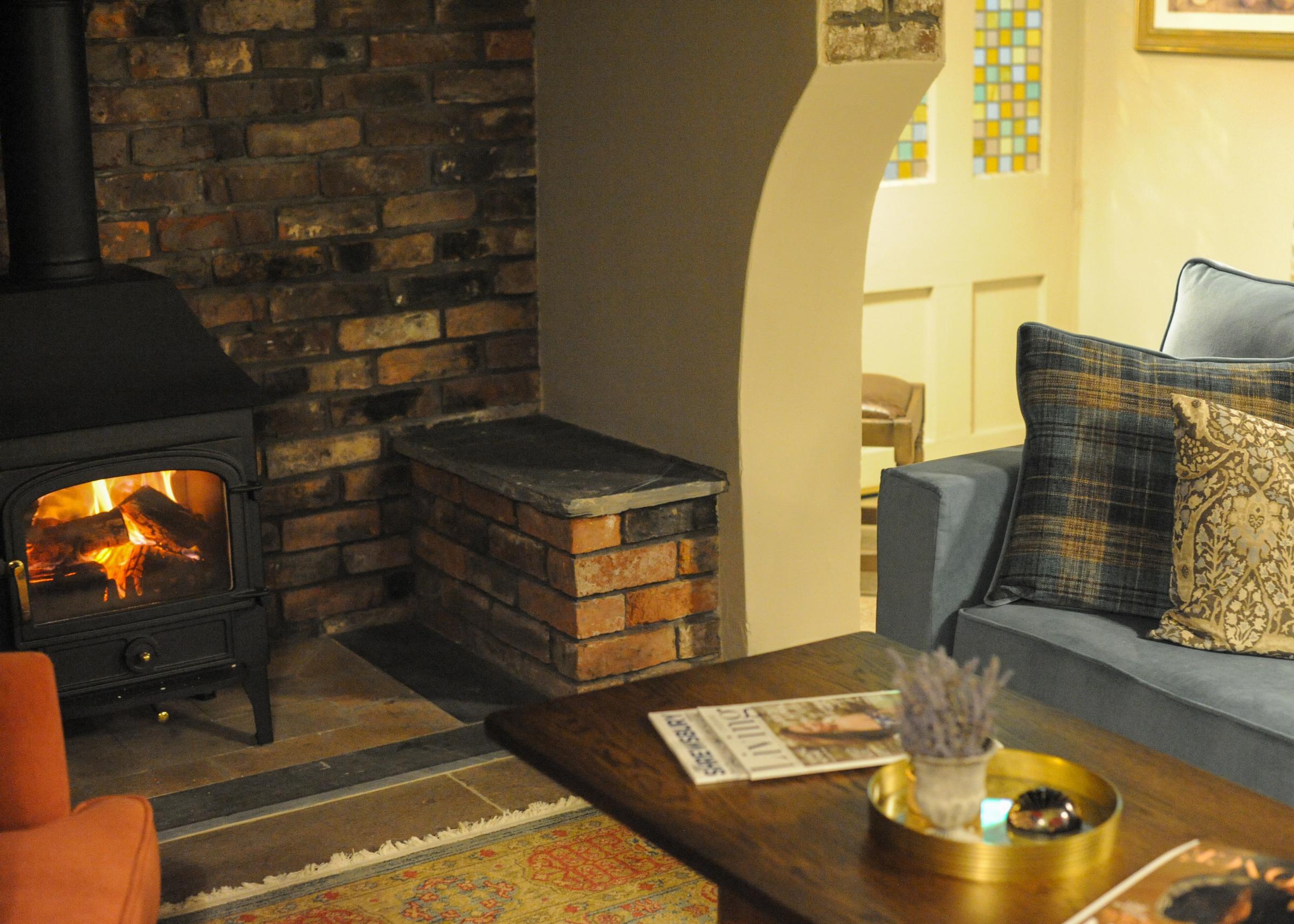 A CHESHIRE pub’s new holiday home has proven to be a big hit. The Lion …