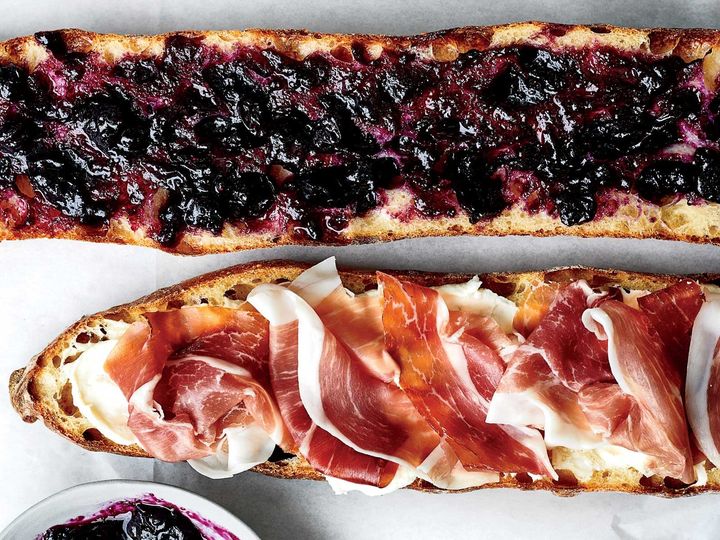 A large-scale criminal marijuana crop operating under the guise of a legal hemp operation has been shut down by law enforcement in Douglas County.

The Douglas County Sheriff’s Office and the Douglas Interagency Narcotics Team (DINT) executed a search warrant in the 1000 block of Scotts Valley Road on Wednesday, September 1, 2021. The warrant stemmed from an investigation on a large scale black market marijuana grow op. The police became aware of the operation on the tips of the citizens concerned.

When law enforcement arrived, around 30 to 50 workers began to flee the area on foot. An individual identified as “the director” of the operation, Jose Francisco Figueroa-Aguilar, 44, of Modesto, Calif., Was ultimately arrested and jailed in the Douglas County Jail for illegal possession and manufacture of marijuana.

The deputies located several vehicles, tents and two camper vans hidden under greenhouses and in the woods. The property was also littered with garbage, fertilizer, containers and human waste; which were all adjacent to Elk Creek.

Two large swimming pools served as water reservoirs fed by water pumps from Elk Creek. Water pumps need to be measured, but were not.

Approximately 150 greenhouses containing 49,152 marijuana plants were located on the property. Tests performed on marijuana throughout cultivation revealed high levels of tetrahydrocannabinol (THC). There were no hemp plants located anywhere on the property. The market value of localized marijuana is estimated at $ 50,000,000.

Harvesting of the marijuana plants had started, but it does not appear that any part was released into the community before the search warrant was executed.

Due to the scale of the illegal operation, law enforcement spent two days eradicating and destroying the marijuana plants. The investigation is ongoing and additional charges may be pending.

Douglas County, along with several other counties in Oregon, is seeing a large number of black market marijuana crops that have been disguised as sanctioned hemp crops spring up in local communities. These operations are funded and managed by organized crime companies. If you have any concerns about a possible illegal marijuana operation in your community, contact the Douglas Interagency Narcotics Team at (541) 440-4474. 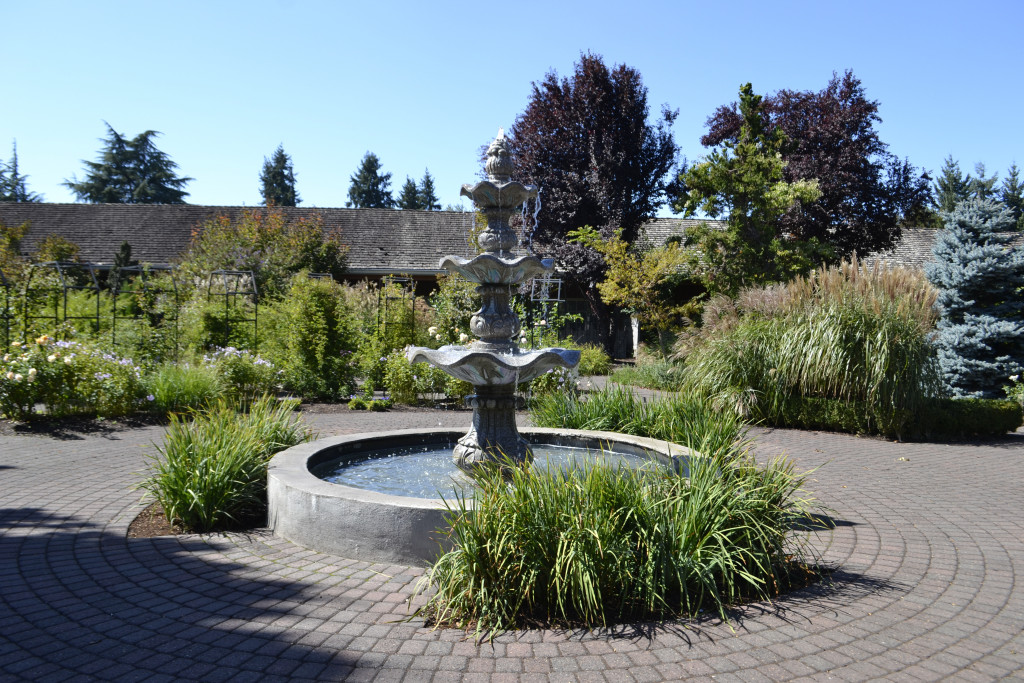 As The Village Green completes its sale process, its new owners have communicated information to …