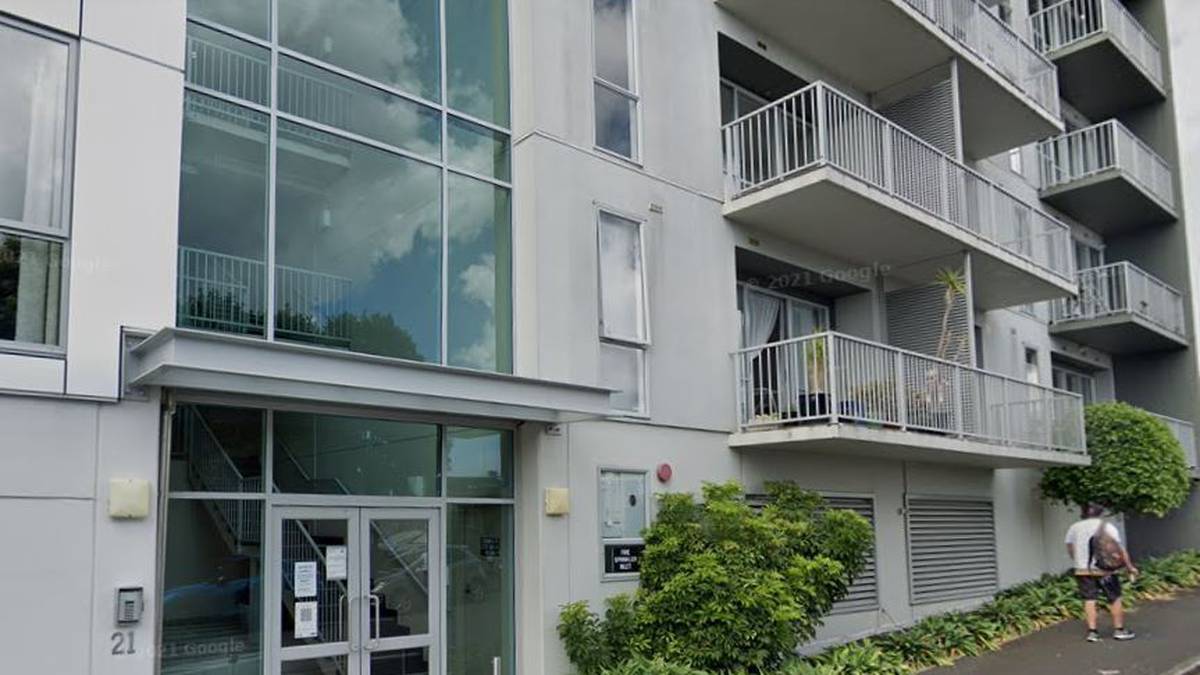 Jackson City Council unanimously approved a first reading of a PILOT program ordinance at its Tuesday, September 14 meeting that would assist in the development of the Blackstone Apartments, a proposed low-to-moderate income complex on N. Blackstone Street between W. Pearl Street and W. Louis Glick Highway.

The PILOT program reduces the developer’s tax liability in exchange for a 6% portion of the rents generated by the property, which will be used for general city tax revenues and will generally finance the city’s parks, streets and other facilities, city ​​officials said.

“As we reshape the Jackson skyline with new apartment developments, it’s important that we make downtown living affordable for people of all income levels and backgrounds,” said said City Manager Jonathan Greene. “More people living downtown means more business and service opportunities that the whole community can take advantage of. “

MVAH Partners, which also built the Francis Senior Lofts that line Martin Luther King Jr. Drive and Wesley and Franklin Streets and opened in August 2020, would also develop Blackstone Apartments, according to the ordinance.

The nearly $ 13 million four-story development will include between 44 and 53 apartments, comprising one, two and three-bedroom units, with space for some shops on the first floor, said Pete Schwiegeraht, senior vice president of the development of MVAH. .

The apartment complex is said to be built on vacant city-owned land that is currently used as green space and is ready for redevelopment, officials said. The city and MVAH Partners are still working on a purchase price for the property, city spokesman Aaron Dimick said.

Apartment rents would range from $ 400 to $ 875 depending on the income of tenants, Schwiegeraht said. The average unit of the 46,000 square foot complex is expected to be around 875 square feet, he said.

It would not be the first time that housing has been built in Jackson under the PILOT program.

Woodland Hills Apartments, 1200 Ellery Ave., also get reduced tax through PILOT, as do Francis Senior Lofts, officials said. The program has also been used for renovations to buildings, such as the Elaine Apartments, 101 E. Michigan Ave.

The program has been successful in building affordable housing in the city and allows developers to seek additional government funding for construction, officials said.

While plans are still being finalized, the design of the Blackstone Apartments is expected to resemble that of the Francis Senior Lofts, officials said.

The final approval of the ordinance and the sale of the property are expected to be considered at the Jackson city council meeting on Tuesday, September 28. If approved, construction is expected to begin in October 2022 and be completed in spring 2023, according to the ordinance.