The Michigan Department of Environment, Great Lakes and Energy recently awarded a total of $1.73 million in brownfield grants for three redevelopments on brownfield properties in western Michigan.

Brownfields grants include $1 million for the Boston Square Together project in Grand Rapids, $430,000 for a multi-unit apartment project in the Creston neighborhood of Grand Rapids and $300,000 for a condominium development in 815 Verhoeks St. in Grand Haven.

The grants will fund demolition, environmental surveys, removal of contaminated soil, and installation of barriers and ventilation systems under future buildings to prevent potential exposure to residual contamination.

Jacey Shachter, President of LLC Metric Structures and developer of the Country Club Place project in the Creston neighborhood, said the $430,000 brownfield financing is an important milestone for the project. The $8 million project would contain two multi-level apartment buildings, but the number of units is still undetermined, Shachter said.

“We like to do complementary community development,” Shachter said. MiBiz. “It’s right in the Creston neighborhood, it’s been vacant for a long time and we like a good puzzle to figure out how we can add value and activate some of these infill sites.”

The development would be located on two parcels at 1603 Diamond Ave. NE and 1600 Country Club Drive NE. The plan calls for the demolition of an existing 1,189 square foot building on the site, allowing for the removal of contaminated soil beneath.

Affiliates of RDV Corp.the DeVos family office, purchased the two properties for $270,000 in June 2021, according to property records. Artesian Group LLCregistered to Angel Gonzalez, is the previous owner.

“The City of Grand Rapids Economic Development Corporation is grateful to EGLE for its investment in the cleanup efforts of this project,” Jonathan Klooster, executive director of Grand Rapids Economic Development Corp., said in a statement. “Our partnership continues to make urban infill projects like this financially feasible and helps to gradually increase the supply of housing in our community.”

Shachter hopes to launch the project in the spring of 2023. Based in Grand Rapids MEM Designs LLC serves as project designer.

Contamination in the Boston Square neighborhood of Grand Rapids is likely due to former uses on the property which include gas stations and various automotive repair and sales businesses, as well as commercial and retail uses. light manufacturing. The contamination also resulted from the former presence of railroad sidings, according to local officials.

“Through our partnership with EGLE and the City of Grand Rapids, the Boston Square Together project can ensure the landscape is clean and healthy for current and future generations of neighbors,” said Amplify GR Executive Director Jon Ippel. , in a press release. “We appreciate the collaboration that affirms neighbors’ desires to one day achieve environmental justice.”

Future phases of the development include additional residential apartments and townhouses for mixed incomes, as well as more commercial space and a community center with various amenities, an amphitheater and a public park.

The project could create at least 24 part-time jobs and 24 full-time jobs.

“The City of Grand Rapids Brownfield Redevelopment Authority is grateful to receive this grant from EGLE for the Boston Square Together project,” Klooster said in a statement. “EGLE has partnered with our existing community partnership with the Boston Square Neighborhood Association, Oakdale Neighbors and Amplify GR and this award brings us one step closer to launching an important part of the overall project.”

Meanwhile, three separate five-unit condominiums are set to be built at 815 Verhoeks St. in Grand Haven after the site’s environmental contamination is resolved with the state’s $300,000 brownfields grant.

The project would encompass 16,000 square feet and would also provide space for local artisans, small business incubators and private storage. Once completed, the project could create five to seven full-time jobs and 20 part-time jobs.

“For decades we have looked at a dilapidated building and worried about groundwater contamination at this orphan site. We will now see a redeveloped and thriving property returning value to the community,” Joy Gaasch, chair of the Grand Haven Brownfield Redevelopment Authority, said in a statement. “This would have been impossible without the support of the EGLE Brownfields Grant.” 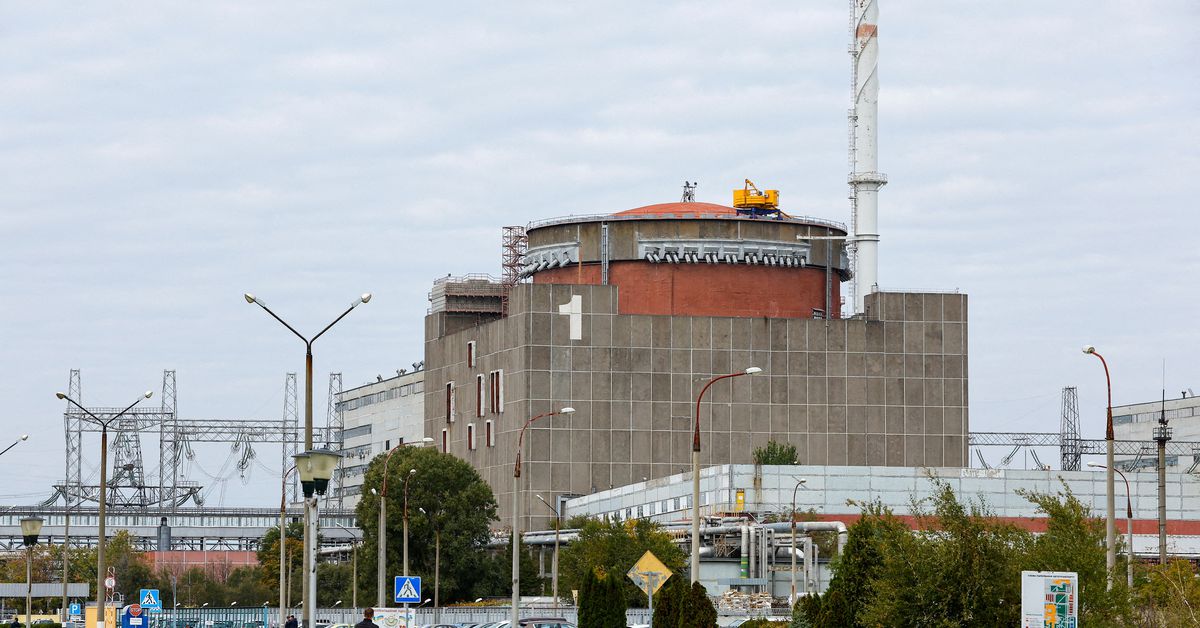